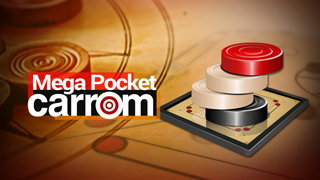 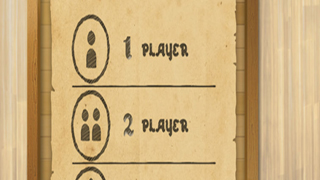 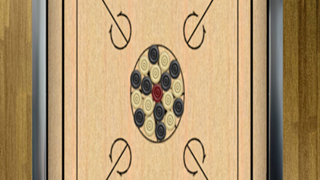 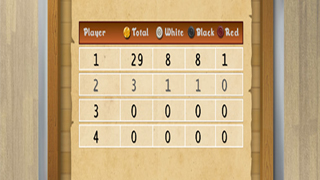 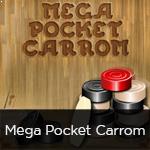 Description
Carrom is a strike and pocket table game popular in South and East Asian countries. Carrom is very commonly played within families including the children and at other social functions. Different standards and rules exist in different areas. Mega pocket Carrom brings this popular game to Android Devices. The touch-based game controls give the players a realistic gameplay. You can play Carrom on it just like you own old Carrom board. 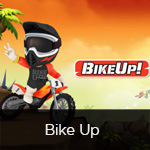 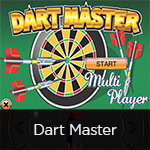 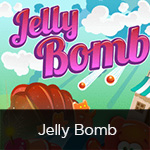 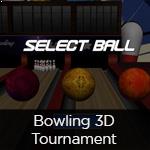 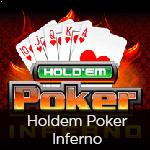 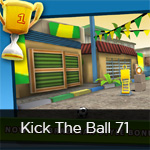 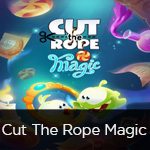 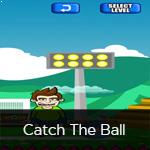 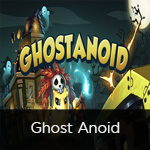 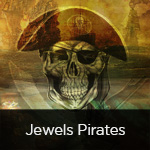 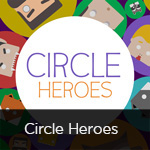 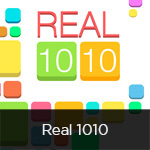 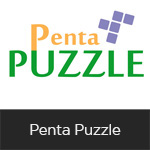 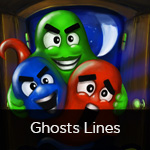 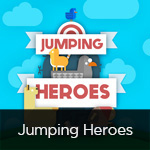 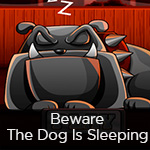 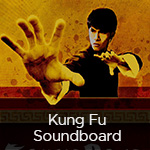 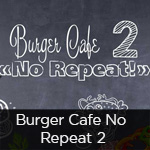 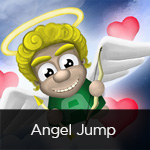 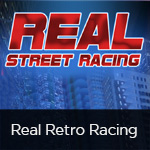 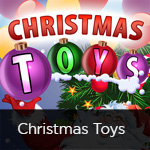 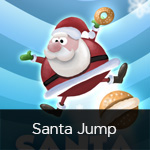 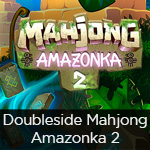 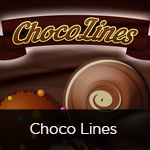 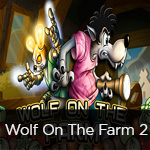